In the beginning of 2019 Nordic Search Partner took on the mission to trace heirs to an American estate, later shown to be valued at approximately 25 million Swedish Crowns. At that time, one US relative had put forward a claim to inherit the entire estate despite having knowledge of several other relatives with the same right to inherit. Thanks to Nordic Search Partner’s investigations about 30 more relatives were located, most of whom are living in Sweden, who otherwise would most likely never have been informed about their rights to inherit from this estate.

Tracing heirs as a profession is about much more than finding rightful heirs. People are carrying so many stories about their life journeys and Nordic Search Partner have had the honor to take part of a wide range of human destinies over the years. For some, who all of a sudden are to receive an unexpected inheritance, it can be a life-changing experience. One of the heirs who was traced in this specific case is Therese. In the following she shares parts of her story and her experience of soon to inherit money she was not expecting.

Therese’s contact with Nordic Search Partner began in February 2019. Jim Naustvik sent her an email with information about the company being specialized in tracing heirs and explained that they were currently working to locate any missing heirs to an American estate where the deceased left no Will and an estate that was assumed to be worth at least one-hundred thousand dollars. Therese was told that as one of the deceased’s relatives she might be entitled to inherit a share but until the estate inventory is finalized, they do not know the size of her inheritance. Like many others, she initially dismissed the whole thing as a scam.

– I woke up one morning after a party and opened my email. My thought was ”What kind of bluff is this? How the hell does he know all this? It must be fake.”

Therese was convinced that none of what was claimed in that email could be true. At the same time, she had a hard time getting around the fact that the sender seemed to know so much, mentioning the names of several people actually being her relatives both in Sweden and in the US. This reaction is one that Jim Naustvik, the founder of Nordic Search Partner, often gets when contacting unknowing heirs of distant relatives from the other side of the Atlantic. Unfortunately, there are in fact many imposters out there making good reason to be suspicious. A few times people have even notified the police, but Therese did not go that far. 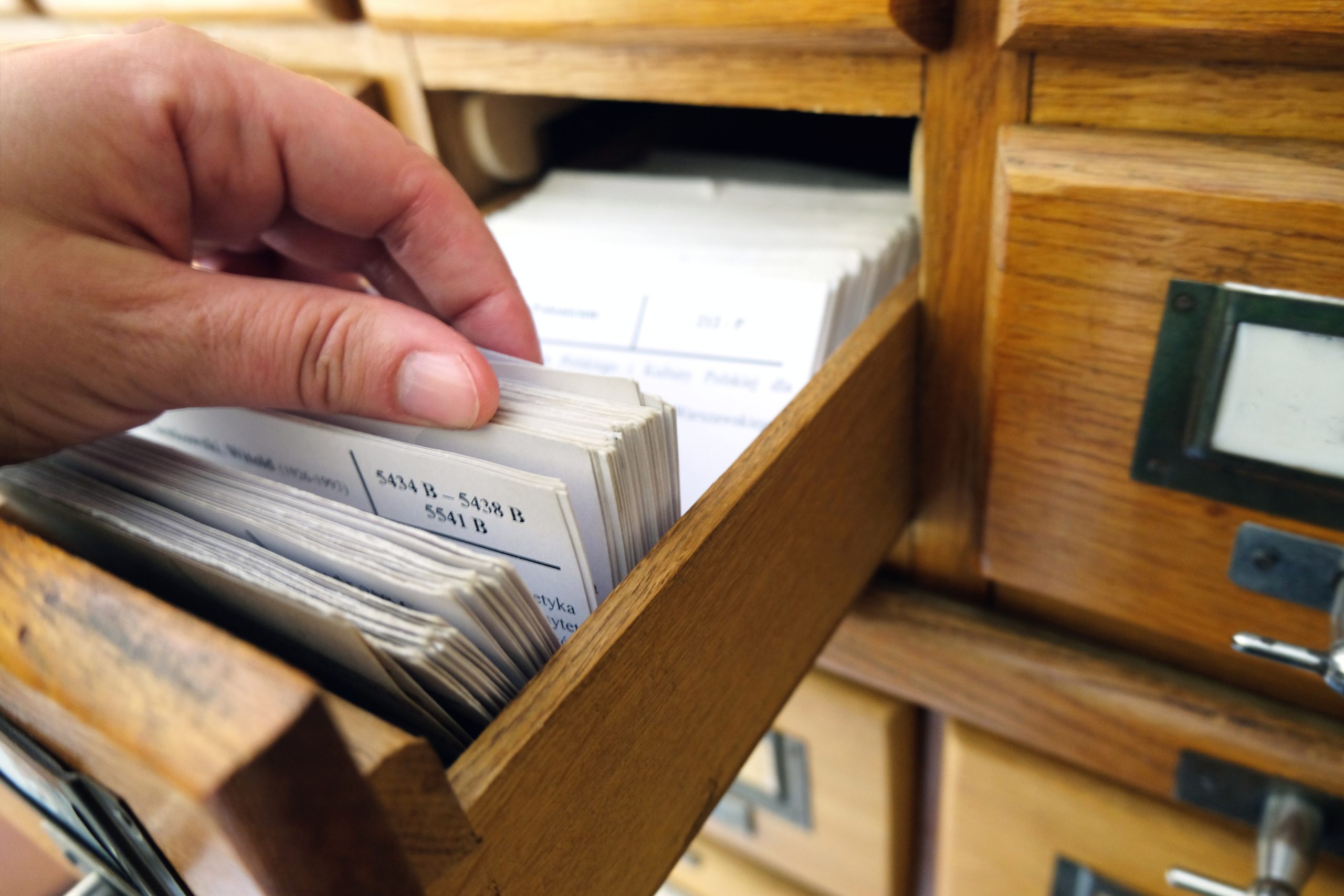 In order to find out if the email could be based on any truth at all, Therese contacted a second cousin whom she had not met or had any contact with since childhood. As it turned out, she too had been informed about having lawful rights to a share of this estate. Together they did some research and drew their joint family tree. After these investigations and several telephone conversations, also with Jim who filled in on missing pieces of the puzzle, Therese eventually started to believe the inheritance might actually be real after all.

– Jim gave me so much information about one of the relatives whom I have met, and I started to believe this might be true. I had however forgotten about these people as it was 30 years ago, and I was so young at that time. Oh my God. My mind went ”shit”! 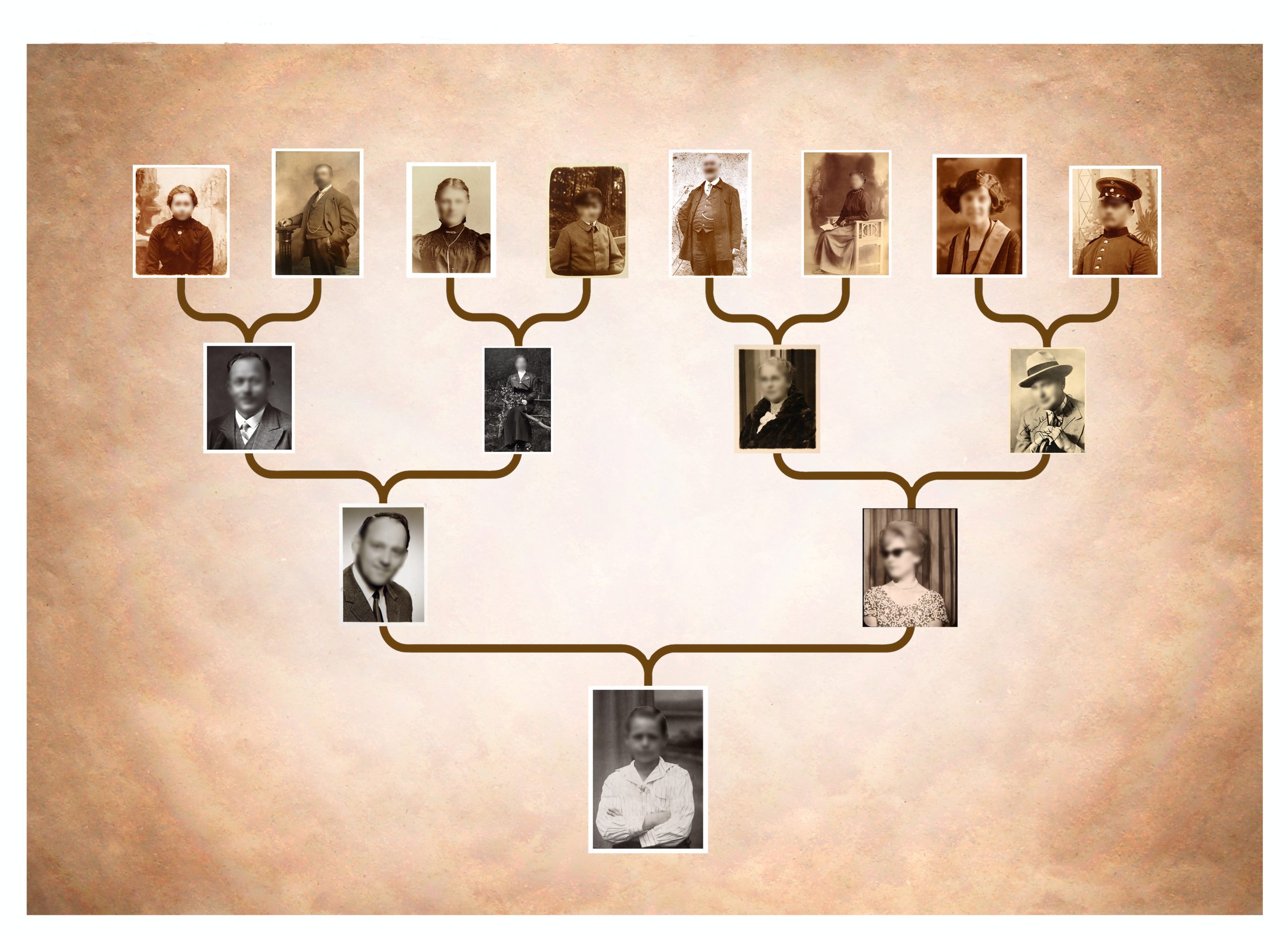 She describes the spring that followed like an emotional roller coaster. Therese’s doubt is as mentioned not uncommon, but even now, over a year after she was initially contacted about this matter, she is still not fully convinced it is not a bluff. She will not fully believe it until the money has been deposited into her account.

– You would think this is constantly on my mind since I’m having a struggle financially, but it’s like I push it away. I believe it when I see it. It’s a matter of trust and you can never know if there is something fishy about it all.

A part of her suspicion, she explains, is probably caused by everything she has been through in her life which is why she has a hard time trusting people.

At the age of 4 months Therese was adopted to Sweden from a South Asian family where the biological father had decided his family did not have room to raise another girl. Her following childhood in Sweden came to be all but safe and happy. Her upbringing was rather filled with a whole lot of mental illness as a result of being an only child in a family with two alcoholic parents and a father exposing her to sexual abuse.

– It was a tough childhood with them drinking heavily. Then, when I was 15 years old, my father suddenly died from his alcoholism and I got a new life in peace and quiet with my mother.

Now that Therese has passed the age of 40 and has been a mother herself for more than 20 years, she considers herself done with the past and she would like to share from her experiences. In periods for the past 13 years she has spent time writing about her childhood in a soon to be finalized biography which she hopes may help others.

– The book is about the sexual abuse and a story of my upbringing, the loneliness, and the use of nature as an escape and lifeline. I will make an extra effort now to finalize the remaining work on the book and have it published.

She sees the money from this estate, which is estimated to be distributed within a few months, as an opportunity for financial relief and a chance to get the needed peace to finish her biography. The deceased relative whom she will inherit from was her father’s cousin. Asking her how that makes her feel considering what he did to her as a child, she replies:

Within a few months this matter is expected to be finalized and the inheritance to be distributed. For Therese, the money would first and foremost mean security but also an opportunity to do things she was not financially able to do before. Most of all she expresses her joy over the fact that she will finally be able to bring her kids on a trip to South Asia and visit her biological mother and siblings for the first time.

– I really want to visit them. No matter how much I have wanted to do that before, I have never had the financial opportunity to do so. Thinking that I will finally be able to do so is just… wow. This sure is like a fairy tale.

Therese got in touch with her biological mother for the first time about 20 years ago and ever since they have periodically been in contact via Skype. 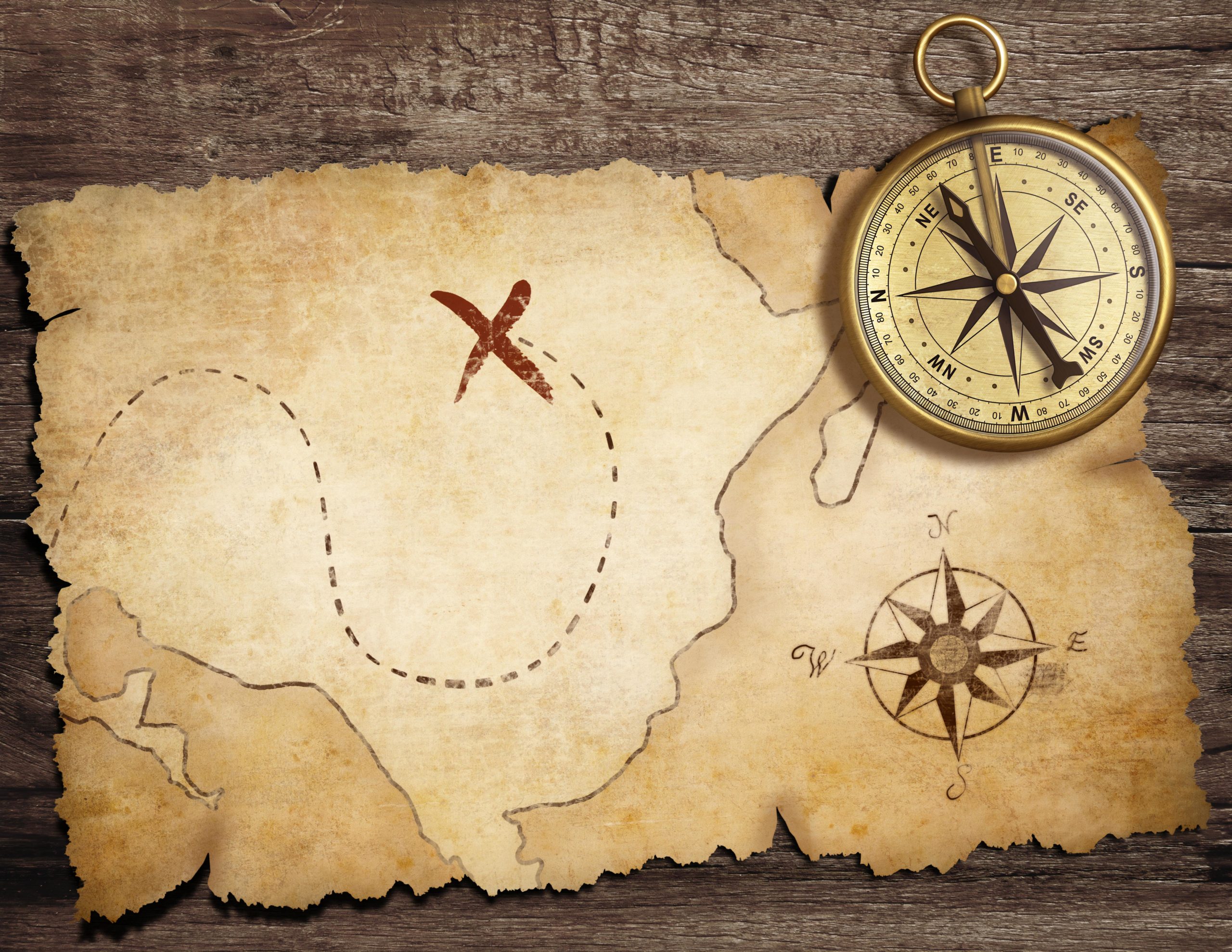 –We almost look the same! It is a very unreal feeling.

Besides the trip finally coming true, Therese wants to invest in a home, preferably one where she can have both animals and a garden. Beyond that she is mostly looking forward to simple things like to afford getting a driver’s license and buying not just one, but two bicycles if she wants to. She has not made any plans yet for how to celebrate the day when she gets the money.

–Nope, what the heck, I haven’t. But I would like to have some kind of party with the other heirs. I would love to have many parties, all days long. Haha, no but there will be Champagne!

Therese takes a deep breath and states that it has been an era of many tough years as a single mom and continues by thinking out loud:

–It might actually be a pretty nice Christmas this year, I mean – there will be something special, I think. Maybe it’s my turn now. I can’t believe this is true!

* Therese real name is actually something else.